Cannabis can be mainly divided into two types, Sativa and Indica.

These types have different medicinal and recreational purposes and based on their strains, they have a different effect on the human body.

The Sativa type is known for making a person feel “high” while giving an invigorating and energizing effect that induces creativity and focus in the person while reducing their stress and anxiety.

The most potent Indica strains are associated with having full-body effects that cause the user to feel deep relaxation that helps in reducing insomnia.

These cannabis types can have chemical varieties, which are referred to as strains.

Each of these strains has its properties and effects on the user, which we will be discussing further in this article.

Below you will find a guide curated by Spectrorganics – one of the largest providers of Cannabis online that helps you understand the right kind of plant as per your requirement along with their potential side effects.

Cannabinoids are found in higher quantities in the cannabis plant.

They are a naturally occurring compound responsible for having both positive and negative use of cannabis.

The two main compounds found in cannabinoids are:

THC is known as tetrahydrocannabinol which is the main psychoactive compound.

It is responsible for giving the feeling of “high” or making the user feel euphoria.

CBD is cannabidiol which does not make the person feel high or euphoric.

Terpenes are another naturally occurring compound in the Cannabis plant which are aromatic chemical compounds.

The terpenes create the characteristic scent for many plants including cannabis.

The most common types of terpenes are:

Based on their types, these terpenes have different physical and chemical properties that have a distinct effect on the human body.

Sativa is originated from Cannabis Sativa which is found primarily in hoy and dry climates including Southeast Asia, Central America, Africa, and some parts of Western Asia.

They are tall and thin and have finger-like leaves.

These plants can go taller than 12 feet and are slower to mature than other types of cannabis plants. 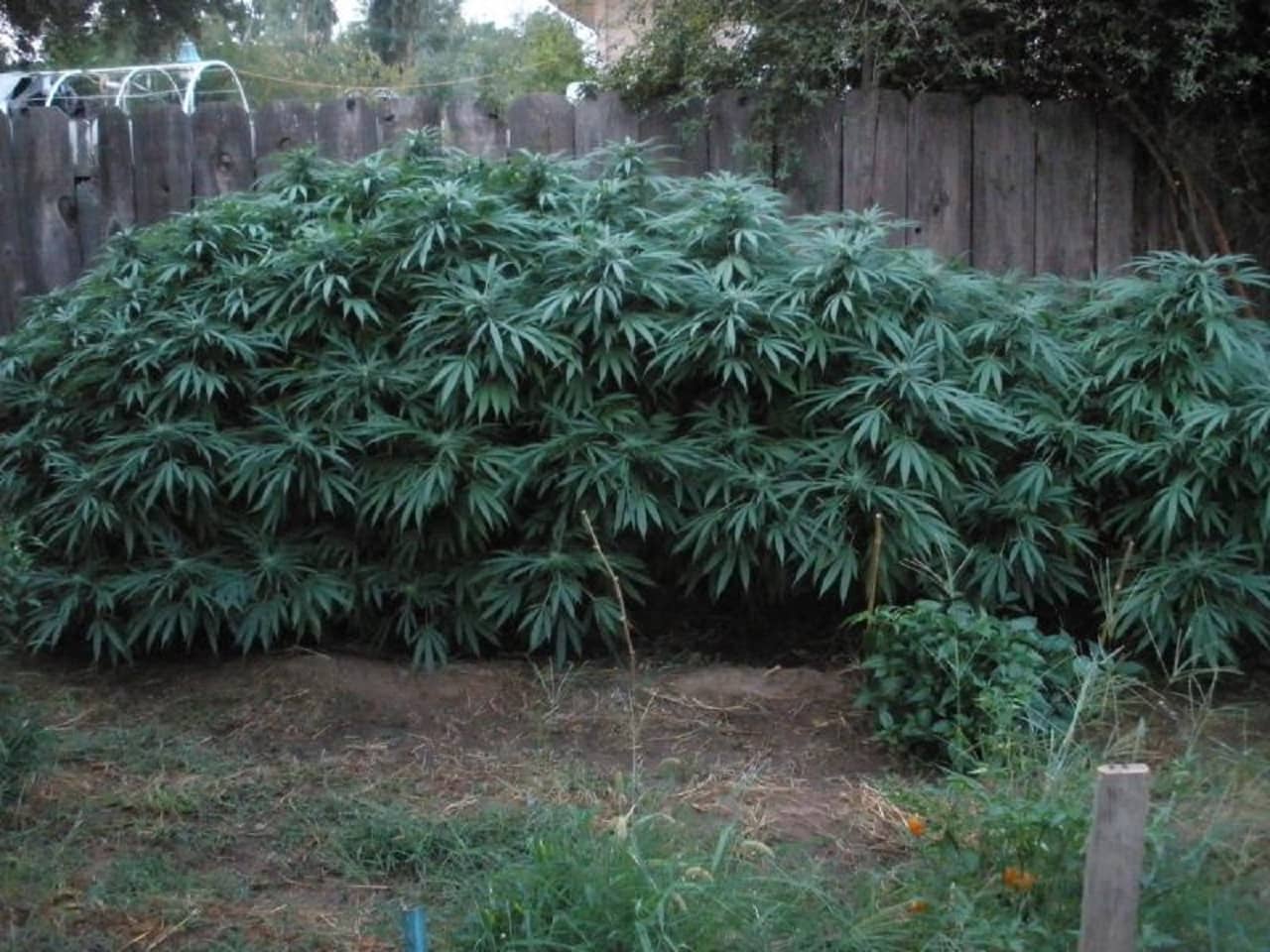 In the Sativa plant, you will find higher doses of THC and low doses of CBD.

The Sativa strains could have a mind-high effect on the consumer, that induces an energizing effect on the body and helps them be more creative.

Sativa can have a stimulating impact on the user; therefore it is recommended to use it in the daytime.

The popular strains of Sativa are- Durban Poison, Panama Red, and Acapulco Gold.

Indica, also known as Cannabis Indica, is a native of Turkey, India, Afghanistan, and Pakistan.

They are adapted to the dry, turbulent, and often harsh climate of the Hindu Kush Mountains.

They are generally quite short with a stocky appearance.

These plants feature bushy greenery with broad and chunky leaves. 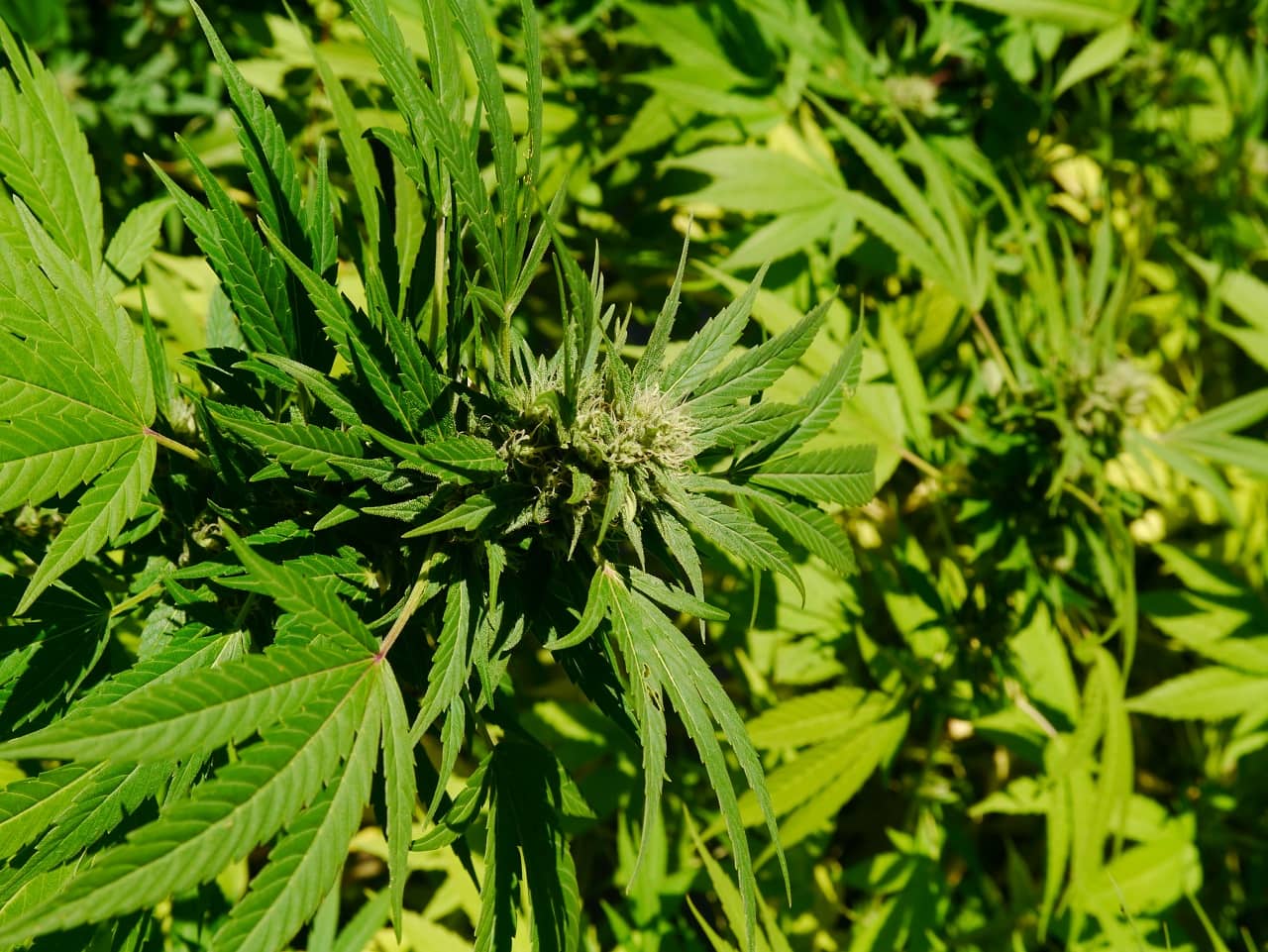 The Indica version grows faster than Sativa and each plant has comparatively more buds.

Unlike the Sativa plant, Indica, the level of CBD is higher than the THC.

It has a relaxing effect on the human body and also proves to be useful in relieving pain and nausea along with increasing appetite.

It is most recommended being consumed at night.

The most popular Indica strains are Afghan Kush, Hindu Kush, and Granddaddy Purple.

Hybrid: A combination of Sativa and Indica

The hybrids of Sativa and Indica are grown on farms or in greenhouses.

Depending on the type, they can vary in appearance, the percentage of CBD and THC, and their predominant effect on the human body.

Ranging from reducing anxiety and stress to relieving the symptoms of radiation and chemotherapy, they can exhibit any kind of behavior.

Typically, the hybrids are classified as Sativa-dominant, Indica-dominant, or balanced. Some of the most popular hybrids are Pineapple Express, Blue Dream, and Trainwreck.

Blood Thinners: An Overview of Types, Uses, Cost & Side Effects

Can Tooth Pain Cause Neck Pain? What’s the reason behind this?

What are the Fractured Ankle Causes, Symptoms, and Treatments?

What Is SAD? A Winter Depression or Something Else

How to Help a Struggling Alcoholic?

What Is Mewing? Before & After Pictures, Benefits And Risks

How is Paternity Testing Secured?