History is full of examples of everyday products that were discovered by accident. Penicillin, for instance, was the result of a scientist going on vacation and accidentally leaving his experiment out while he was gone.

But you don’t want to join the ranks of accidental discoverers because your cannabis went bad. Chances are, what you’ll find is a new way to get sick. Yes, weed can go bad. When it does, it might have no side effects at all, or you could end up violently ill.

Rather than take the chance, use the info from this article to learn the signs that your marijuana stash is out of date. We’ll also let you know the side effects you’ll experience that tell you (too late) you had a bad batch.

1. Your Senses Can Tell You When Weed is Bad

The first warning that cannabis isn’t any good is what you smell, see, and feel. Just as milk has an unmistakable scent that tells you not to drink it as soon as you take the cap off the jug, weed has a smell difference.

Old weed can lose its smell entirely, or it may have an “off” scent. Once you use cannabis enough, you know what it’s supposed to smell like. 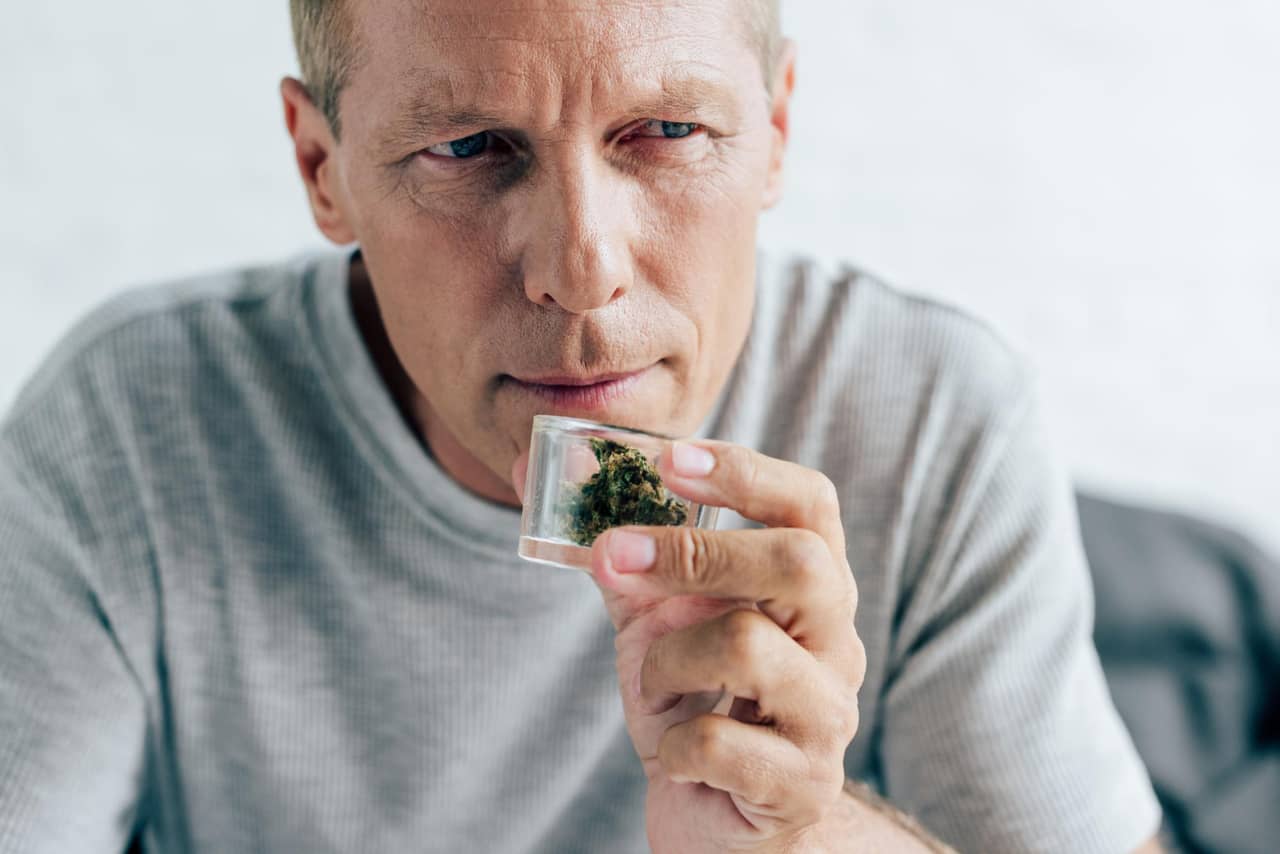 That potent scent tells you it’s fresh and ready for use. If it doesn’t have that odor, there’s a problem. Use your vision and sense of touch, too. Weed looks dry and shredded when it’s healthy.

So, if it appears or feels crumbly, wet, or spongy, don’t consume it. It could be too moist or too dry. Either way, it might not hurt you, but it won’t give you the high you want.

2. Why Old or Wet Cannabis Has to Go

No one wants to throw their stash out, especially if they’re limited on how much they can buy. But if your weed is old or wet, it could have mold spores in it that will make you sick.

Although it gave us penicillin, mold really isn’t a good thing. Ingesting mold spores or breathing them in significantly damages your lungs. And if you’re allergic to it, the effects can range from an annoying rash and flu-like symptoms to severe neurological damage and death. 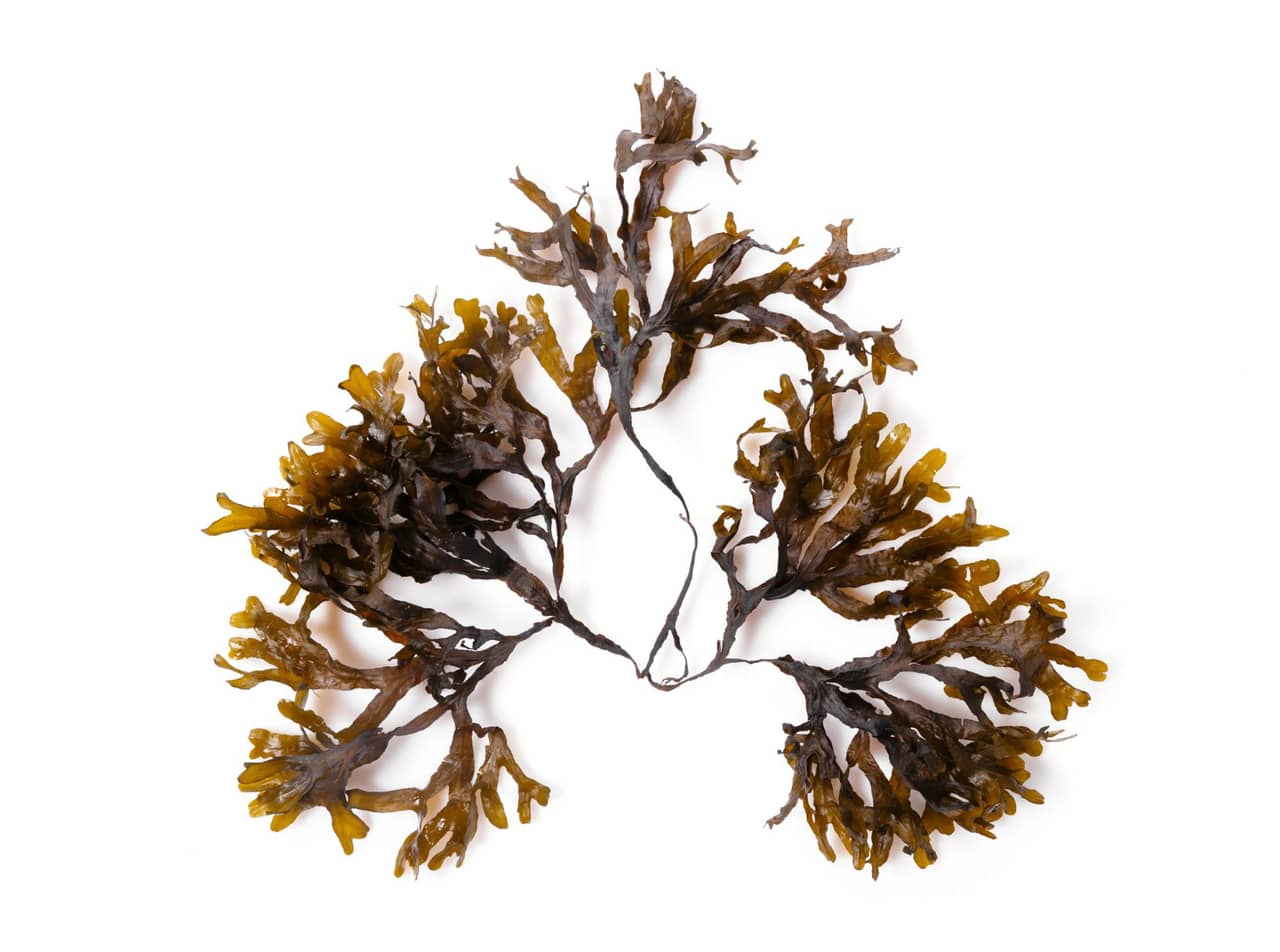 The problem is that mold can be hard to see without a microscope. Once it starts growing, it looks like fuzzy white spots. It will have a musty smell like a hay barn.

Check your weed for signs of mold before you use it, even if it’s not that old to you. It’s better to toss the bud than end up with nausea and vomiting or worse symptoms.

Also Read: How to Find a Medical Marijuana Dispensary That Sells Legal Cannabis?

How to Find a Medical Marijuana Dispensary That Sells Legal Cannabis?

3. Some Elements Age Your Stash Fast

Buying from a licensed dispensary with your medical marijuana card should mean your stash is fresh. How you store it when you get home determines how fast it ages. Keep cannabis away from light and oxygen, and store it at the right temperature and humidity. All of these elements play a part in how fresh your stash will stay. 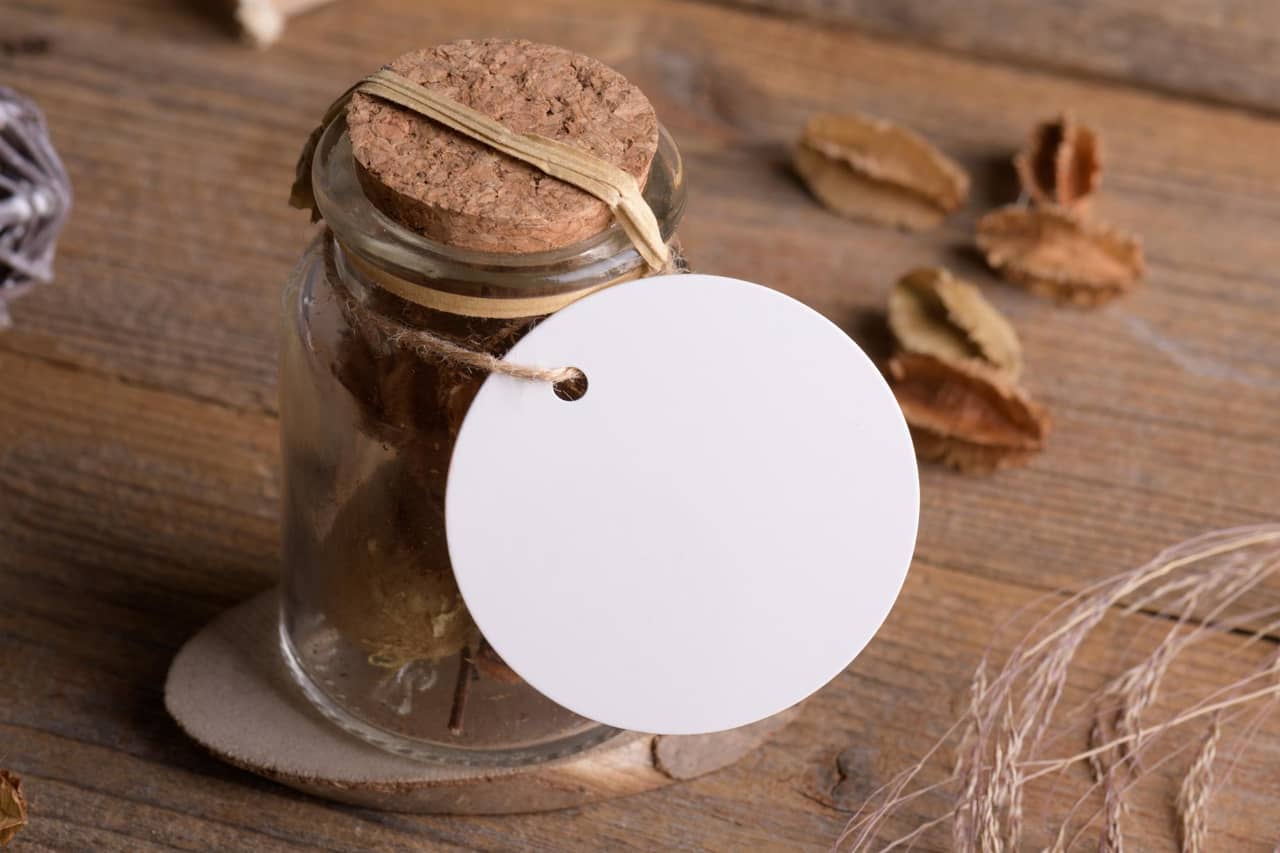 Avoid plastic containers or baggies. These materials hold static that reduces the potency of your product. Metal tins close tightly, but they aren’t oxygen-proof. Your best bet is to use a glass jar with an airtight seal.

Think mason jars your great-grandparents used to can fruit and veggies. They’re cheap, available at most department stores, and protect the contents from being exposed to oxygen.

4. Side Effects of Bad Cannabis

Old marijuana, whether it’s Sativa or Indica, has a sleep-inducing side effect. Sativa strains typically energize, and Indica relaxes you. But old age in both kinds results in a bit of laziness.

If you notice you’re supposed to be feeling on top of the world, and you’d rather be under the blankets, you may have a bad batch. 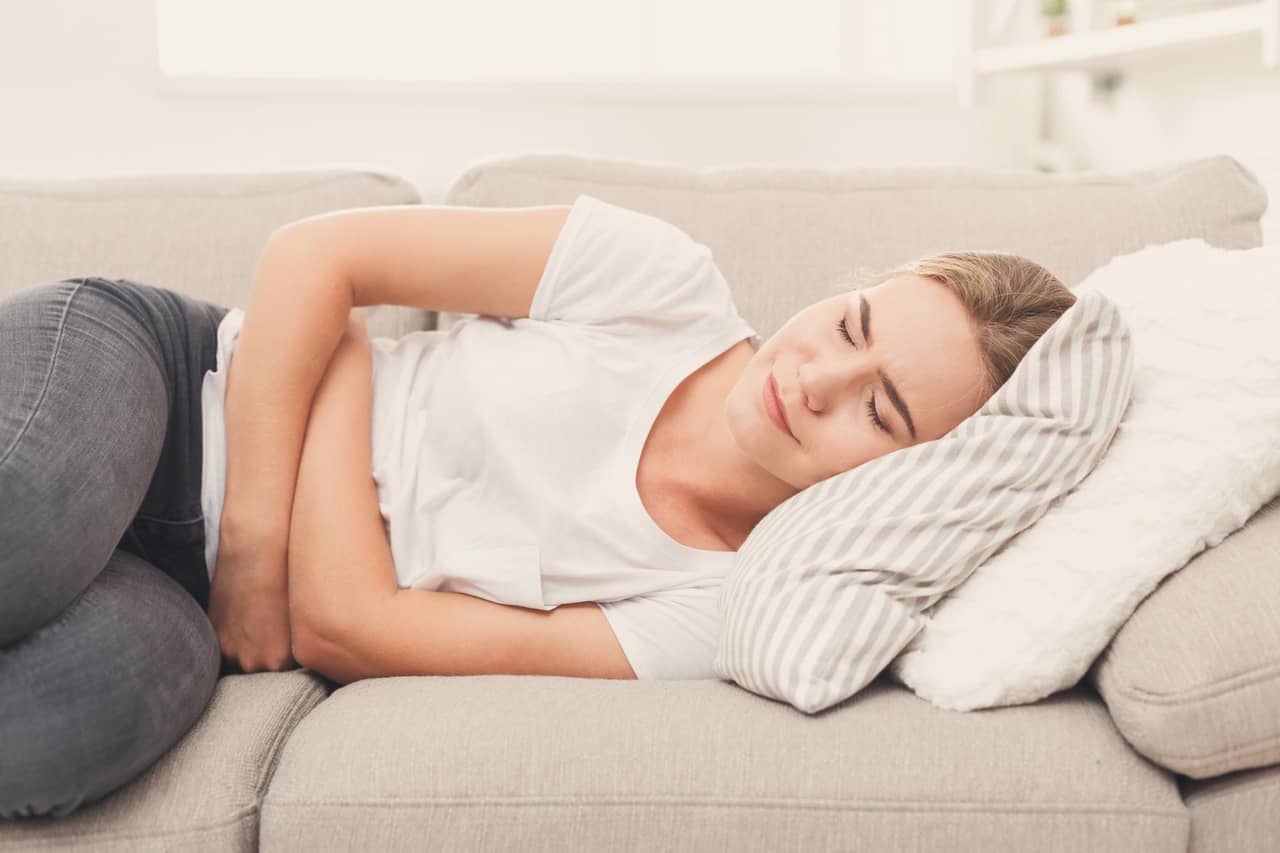 This is a minor side effect that disappears quickly. However, there’s another result of bad cannabis that isn’t so harmless. Some people end up with Cannabis Hyperemesis Syndrome (CHS) from using too much cannabis, especially if it’s not fresh.

CHS is a rare condition that results in side effects like frequent and severe nausea and vomiting. The only way to cure the problem is to stop using weed completely.

Weed doesn’t have a glaring warning label telling you the expiration date. And it doesn’t pour out in chunks like milk when it’s gone bad. The best way to avoid using a bad bud is to learn these signs and watch for the side effects. Throw out any suspicious cannabis. Your health will thank you later.

Blood Thinners: An Overview of Types, Uses, Cost & Side Effects

Can Tooth Pain Cause Neck Pain? What’s the reason behind this?

What are the Fractured Ankle Causes, Symptoms, and Treatments?

What Is SAD? A Winter Depression or Something Else

How to Help a Struggling Alcoholic?

What Is Mewing? Before & After Pictures, Benefits And Risks

How is Paternity Testing Secured?